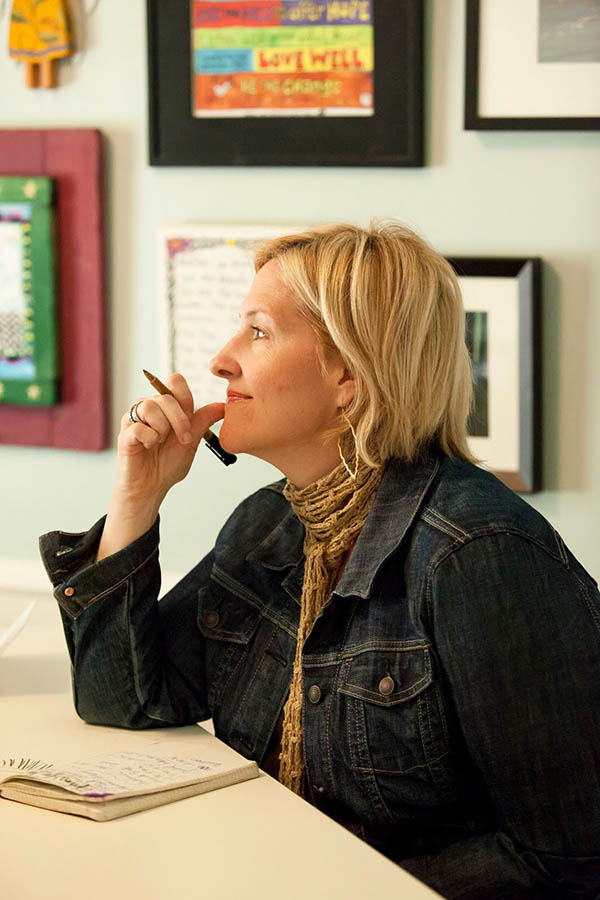 If there is one thing that Americans do a lot better than Europeans, it is failure. An example is 'Rising Strong', an incredibly successful book on the subject of failure and its aftermath. Now a UK best-seller, I picked it up from Edinburgh airport bookstore, drawn by the sub heading "If we are brave enough, often enough, we will fall. This is a book about getting back up."

Author Brené Brown also gets a subheading describing her as “the TED talk phenomenon” and although I haven’t watched her, I can imagine that she is. The book is written in a pacy, engaging style at which most British academics would undoubtedly sneer.

She had me at “Research Notes”, in which she defends storytelling as a methodology. This struck a chord. As someone who is naturally sceptical of science, particularly social science, I have often had to defend myself against the charge that my challenges to it are based on ‘anecdotal evidence’, the implication being that this should naturally give way to research statistics. And yet, data is often not the best way of comprehending the complex nature of reality.  An example of this might be the tiresome ‘marshmallow’ experiment which purports to show that children who eat a marshmallow at age 4 instead of waiting for two later, are statistically more likely to fail in life. I enjoyed the scene in the movie The Five Year Engagement where the prim psychology major is dismayed when her boyfriend eats the stale donuts she laid out in the common room to test him, despite her assurance that fresh ones are on the way.

For Brown, there are many ways of knowing and she rejects the hierarchy, arguing that creating a dichotomy between qualitative and quantitative research serves only the traditional quantitative researchers. She is looking for a bigger narrative that can encompass both data and lived experience, and if they don’t chime together then something is wrong. Trends in marriage research offer ways of understanding marriage, but watching “Who’s Afraid of Virginia Woolf” gets inside one marriage and may lead to as much insight.

Brown does draw on scientific research when she feels it is helpful, quoting neuroeconomist Paul Zak who has found that hearing a story with a beginning, middle and end causes our brains to release cortisol and oxytocin, chemicals which trigger the ability to connect and make meaning. “Story is literally in our DNA.” Story is part of her toolkit for understanding the world and for dealing with failure.

Brown uses small, personal stories from her own life throughout the book to illustrate what she means by ‘Rising Strong’; arguing with her husband of 25 years, Steve; dealing with her mother’s illness; caring for her grandmother when she had Alzheimer’s. She shows how the initial ‘stories she

told herself’ about what was happening and why, were partial, incomplete and self-protective. She shows the techniques she used to move to a wiser understanding of these interactions.

The first step, she argues, is to acknowledge how much failure hurts. Brown, who is a Professor of Social Work at Houston University, describes a culture in the US that has become what she calls “a Gilded Age of Failure.” A new desire to embrace failure, involving failure conferences, failure festivals and even failure awards risks reducing awareness of the fear and pain it can cause. She warns against narratives that shrink the recovery process to a few words such as “And then I fought my way back”, or “And then I met someone new.”

The stories that people tell themselves in the moments after a painful failure in any aspect of their lives are often not the full story. The moments after the fall, when pain, anger and shame are burning can be moments when it’s hard to see the other side. She recommends writing down these “shitty first drafts” of history, and then acknowledging the shame that they deflect. Recognising our failings, owning our mistakes, stories and choices are part of the process of getting up again and continuing to live and love bravely, or to “Dare Greatly”, as she has it in a quote from Theodore Roosevelt’s “Man in the Arena” speech.

The book’s flaw is that it tails off  a bit about two thirds of the way through. A story from the business world seems to fall a little flat, concerning an advertising executive named Andrew who seems to have impressed Brown immensely by making the kind of decision that business people have to make every day about how best to deploy their resources. After that it feels slightly padded, as if there is a thinner volume trapped inside. But that’s not a major caveat. As well as a good read, which is funny in places, this is a practical book which offers advice on how to cope with failure, something that many of us could use.