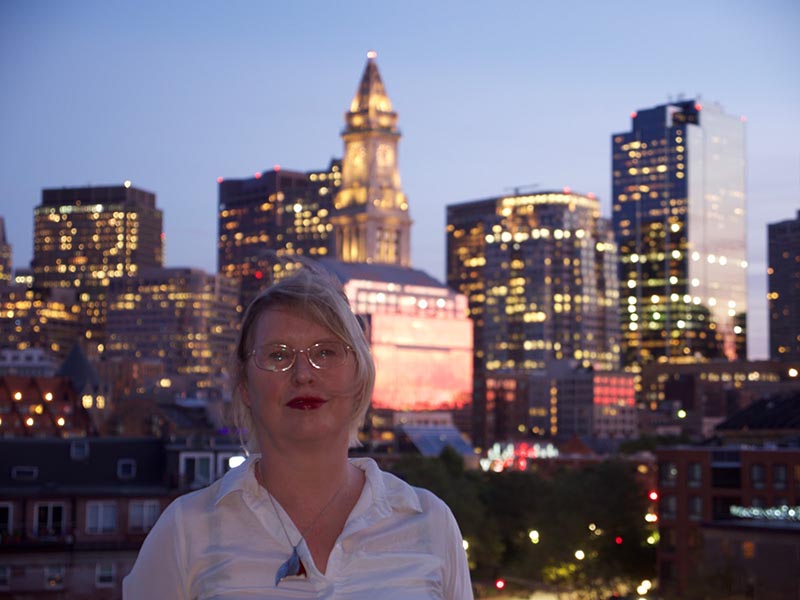 “Large, hot Earl please,” the waitress yelled in a cafe this morning. I smiled, seeing in my mind’s eye a dashing peer of the realm with a twirling moustache, like a character from Blackadder, rushing out of the kitchen. But no, just a tepid tea in a paper cup. Spending time in Boston this week, where my husband is working, I have been reminded of the saying, attributed to George Bernard Shaw, that Britain and America  are “two nations divided by a common language”. At the library when the attendant said:  “check your bag, please,” I opened it thinking she meant she wanted to look inside. But she meant it had to be put in a locker.

And the pound to dollar exchange rate may not be what it was, but you certainly get double your money when it comes to greetings. “Have a great day”, “have a beautiful day” and even “have an awesome day’, I have been told, sometimes after night has fallen. The logic of this adjectival arms race is constant escalation and I have been pondering how to respond. “Have a splendiferous day”, or “have a life-defining day”,or perhaps, around MIT or Harvard “have a cold-fusion-discovering day”.

Boston is beautiful in the summertime, centred on Boston Common and the public garden next to it, both full of mature trees which give welcome shade from temperatures which have been in the early 30s. There is a lake where tourist boats decorated with swans ply up and down and another pond where children play. There are lots of civic spaces and several have fountains where children dance in and out, getting soaking wet in their street clothes, but no-one seems to mind. They will dry off.

Boston Design Museum – a “nomadic and accessible” museum – is holding a city wide exhibition of play space. With workshops and booths set up at playgrounds across the city the exhibition “explores the latest thinking in playground design while presenting how vital free play is to childhood development, thriving communities, and social equity”.  One of the workshops (which I missed) was called “The Problem of Play: Why We Aren’t Playing and What Designers Can Do”.  It’s an interesting question. Personally, I remember with nostalgia the glory days of 1970s UK playgrounds: witches hats, those massive clanging metal frames that were banned when they took kids’ fingers off, heavy roundabouts that could go as fast as a speeding car, and giant tyre swings which kids regularly fell off and broke their arms. They were so fun. In contrast the playgrounds pictured in the exhibition look safe, generally somewhere between a padded cell and an exercise compound. I guess it’s hard to design a risk-free adventure playground.

But there is a lot going on in Boston and its environs in the summertime, playtime for adults as well as children. It is a gateway to many holiday destinations: mountains, woodland, lakesides and beaches. We took a weekend trip to Portland, Maine by rail. The train was convenient and comfortable, if slow by European standards. But it was quite relaxing to travel at speeds which rarely topped 70 mph, slow enough to stare out of the window and try to identify the trees as the wooded groves of New England slid past.

It was our wedding anniversary and I had booked a sunset kayak trip in Casco Bay; plenty of scope for some light marital bickering about who would be steering our two-seater craft. But the trip was almost ruined when after we got out of a taxi at the departure point, Rob realised he had left his wallet in it.

While others got their induction, Rob and I made low-voiced phone calls to every cab company in the city. This turned out to be a wasted effort. I described the driver to one co-ordinator. “Good luck with that. There are 150 Somali taxi drivers in Portland. The Catholic Charities resettlement project gives them the cars, and they all have their own cell phone numbers.” We gave the wallet up for lost and set off on the trip, deciding we would work out how we were going to pay the hotel bill later. Three hours later, now wet and tired we started trudging along the street and within minutes our cab driver pulled over, slapping the side of the car to get our attention, hollering and greeting us like old friends. It seemed he had spent most of the evening looking for us.

Rob was so delighted and relieved to get his wallet back. It really rescued what was otherwise promising to be a pretty glum anniversary. Our driver’s name was Hassan and we chatted to him about his family : six children, four girls and two boys, and their life in Maine. The children love the snow in the wintertime although Hassan is less keen. Hassan drove us back to our hotel and we admired the pretty harbour. Portland seemed like a tourist town we said. A frown crossed Hassan’s face. He spoke firmly. “No, this is not a terrorist town. This is a good place. There are good people here.”

I don’t know whether it is true that there are 150 Somali cab drivers in Portland. I did try to contact the Catholic Charities resettlement project but they didn’t respond. It seems from my research that Portland Maine is unusual in that it doesn’t regulate the number of cabs that operate. That must makes it hard to make a living. But another driver told us that quite a lot of people in Portland now don’t own cars, they take cabs or Ubers to travel to and from work because it’s cheaper.

Portland is an interesting place. It has  been named America’s foodiest small town,  And recently also the world’s best town for craft beer. One person we spoke to said that there had been a cluster effect, of young chefs moving from New York, seeking a place to raise their kids and bringing their aspirational food culture with them. Certainly we found the food, and the beer, to be as billed, incredible. From the delicious local cheese served as a bar snack at the Novare Res Biercafe to some of the best seafood I have ever eaten at the Eventide. In the end, we had a great trip, thanks in no small measure to Hassan’s honesty and diligence in searching for us.

I was saddened on returning to Boston, to read that Donald Trump had made offensive remarks about Somali refugees in Maine. It seems to me America has managed to create an identity which is more accessible to immigrants than most European countries, and that is perhaps why, surveys of American Muslims, for instance, show that they are better integrated and feel more loyalty to their country. It seems reckless and even dangerous for America’s leaders to attack that achievement.

I don’t know where Hassan was from originally or how he journeyed to America. Maybe at some point in his life he was a refugee. But that’s not what he is now and that’s not what defines him, Firstly, he is a good guy who is doing his best to look after his family. And secondly, however long he has been here, he is already an American. 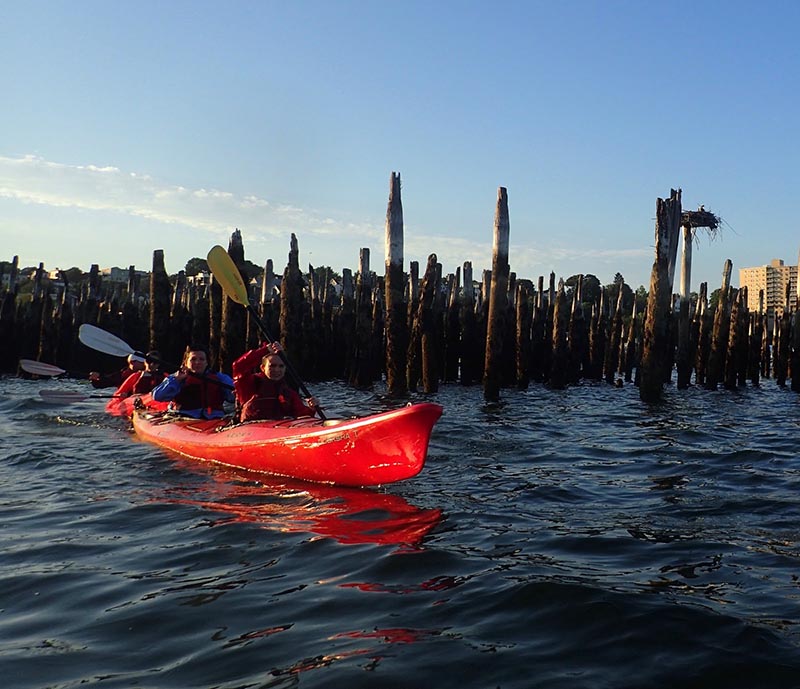