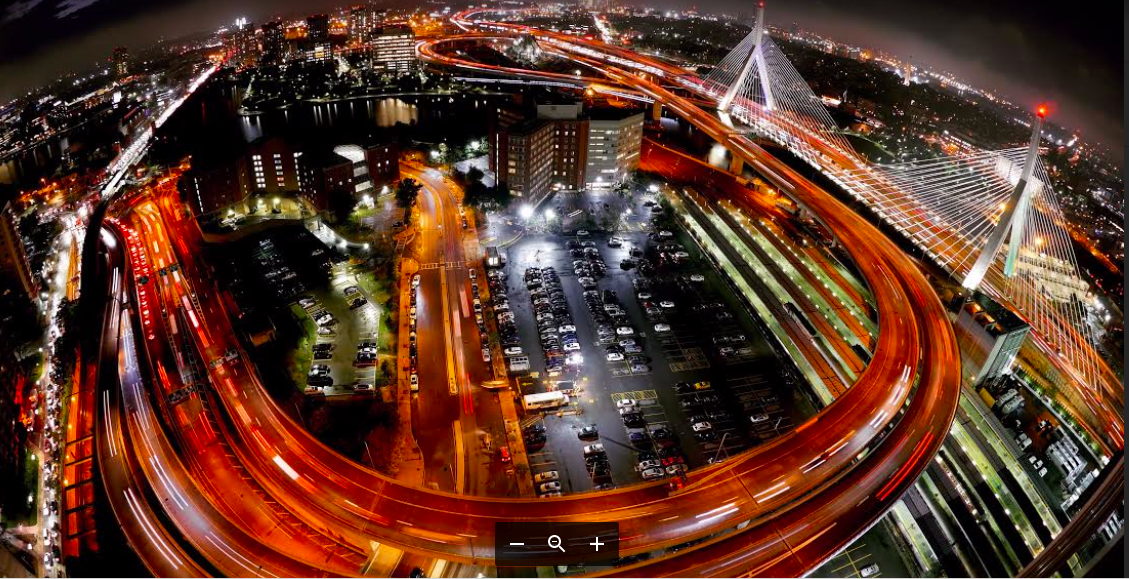 After Jim had admired the view - two windowed walls overlooking the nexus of highways leading commuters out of the city, they sat at the breakfast bar and shared a bottle of wine, chewing over old times, while Roy and Elspeth produced dinner, chopping vegetables for a salad, frying fish.

“The red brake lights are so pretty, like Christmas lights, ” Elspeth said, setting the bottle of Ardbeg Jim had brought as a gift on the coffee table on a tray, along with three tumblers and a jug of water. “Not for much longer though. I suppose the urban landscape will change dramatically with self-driving cars.”

“Of course.” Roy poured whisky into the three glasses, adding a splash of water to his own. “Dramatically. There won’t be a need for this number of cars. People won’t own their own cars – they will all belong to Uber of Lyft or something, you will just stop one as it’s gong past, jump in and tell it where to go.”

“Maybe.” Jim unfurled himself from a low, leather armchair to collect his drink. “Maybe it won’t happen like that. Where am I sleeping by the way? Happy to bed down anywhere.”

Elspeth pointed to the sofa where she and Roy were sitting. “On this sofa. It’s reasonably comfortable.”

Roy was focused on the subject. “What do you mean, Jim? It’s already happening, the first self-driving cars are already being tested.It’s literally where the rubber meets the road, it is where technological disruption and AI will really start to become physically visible in the landscape. I’d have thought you would be excited by that.”

Jim shrugged. “Well for a start, we already have this technology for trains which run on tracks and yet where do you get self-driving trains outside airports?”

Roy put down his drink. “But the economics of trains are totally different – you need one driver to move hundreds of people.”

“I agree with Jim,” Elspeth diluted her whisky and took a sip. “That’s a beautiful whisky, by the way, it’s so smokey.  In the UK, something like 75% of cars are still manual. If people aren’t prepared to pay a bit extra for an automatic gear shift, will they want to buy self driving cars? And isn’t private ownership kind of the whole point of the car?”

Roy gestured out of the window. “But look at those people in that traffic jam, they are crawling along. They must spend hours a day sitting in those lines – don’t you think they would be prepared to compromise if they could save time on the journey? And half of them are probably sitting there fiddling on their mobile phones. They are not really driving in any remotely satisfying way. Autonomous cars could improve the experience so much. At a minimum, people could use their devices safely, but maybe they can even rip out the chairs and steering wheels and put in, I don’t know, gyms or something, you could work out in there.”

“I don’t think so,” Jim sounded amused.  “You are running on the treadmill and the car brakes suddenly – you are going to go flying. The laws of physics still apply. You would have to wear a seatbelt.”

“But the point is we have to think bigger about how this will have the potential to change our experience. We can reinvent the steering wheel.”

“Yes, for good and for ill – like putting all those Uber drivers and truck drivers out of work. Those are huge areas of employment. What will those people do to make ends meet?” Elspeth poured herself another whisky. “Help yourself, Jim.”

“So you do accept that it will happen?”Roy asked Elspeth.

“Maybe in some parts of the world, like the Google campus or San Francisco. I can imagine that in some places they will work. But how about in, I don’t know, India, or Morocco. There is so much going on on the roads in places like that. Say the GPS takes you into a crowded market – and that has happened to us before, remember Naples  –  your car clips a fruit stall and destroys all the produce. Who do think the crowd is going to hold responsible for that? The car? Or the occupants of the car? And what about security? Hackers turning the brakes off from miles away. Or robbers. What happens if someone walks in front  of a self-driving car?”

“It stops. It would have to.” Jim uncorked the Ardbeg bottle and poured himself a generous measure.”

“I mean, what if a robber walks out in front of a self-driving truck? It has to stop. But eight out of ten truck drivers would keep going, swerve or maybe even hit the robber.”

Roy was becoming agitated. “What do you mean eight out of ten, that’s a made-up statistic. Obviously, there would be some security feature. If a truck is forced to stop and the situation isn’t clarified within ten minutes, the truck immobilises and the contents self-destruct.”

Elspeth and Jim both laughed, increasing Roy’s annoyance. “You guys are just Luddites. You are like the people who, when the steam engine was invented, worried that people’s heads would explode if they travelled at more than 25 mph.”

“Perhaps I am a Luddite,” Elspeth responded. “ But Luddites represent a proud tradition of resistance to the commercialisation of everything. Look at our kids, spending hours and hours a day on screens. We give them devices that are deliberately designed by very clever people to be addictive and we don’t know what the downside of that might prove to be. Now we are talking about remaking the world in a way that essentially enables us to be on the screens even more. Is that actually what we want?

“Everyone is always trying to predict the future but maybe that’s too passive. Maybe that’s just a way of giving up, accepting that whatever the Googles and the Ubers of this world want to do to our urban landscape is OK.

“Why should we let massive commercial organizations redesign the way we live in a way that suits their interests? Is that the best we can do?  How about trying to reimagine spaces to make them better for people to connect, to play, to create, to contribute.” Elspeth sat back and sighed. “Oh my head hurts now. Shouldn’t mix my drinks. I’m going to bed.”

Roy nodded. “Yes, probably time to call it a night. But I think your view is overly negative. These are exciting developments. They will make life better for many people. It’s going to be great! I can’t wait to get my driverless car.”

“Hmm. I think there’s a lot in what Elspeth says.  It would be great if people like you had some say over how the cities of the future were planned, Elspeth. If the invisible hand of the capitalist free market designs it, it could be pretty awful.” Jim walked to the window and looked down at the station sidings below. “Look at the state of those trains. They are not exactly state of the art. High speed trains are a very carbon-efficient way of moving lots of people –  and convenient. Travellers can walk around and use their computers, they don’t have to drive, every individual doesn’t need a tonne of metal around them. And yet the US train network is falling apart, the trains are slow, expensive, the rails are not as well-maintained as they should be. China is literally looping the world with high-speed trains. This is not just about efficiency, it’s about profit.

“I guess autonomous cars probably are coming, like autonomous everything. My worry is that the more autonomous machines become, the more helpless people do, we give up our agency to the machines and the companies that produce them.’

Elspeth and Roy, both flushed with whisky, got up to go to bed. Elspeth got some bedding out and started to make up the sofa.

“Just leave that, I’ll do it in a moment – it’s  time for my evening cigarette, still smoke I am afraid.”  Pulling on his jacket with his cigarettes in the pocket, Jim strolled along to the elevator and pressed ground on the panel. The lobby was quiet, the concierge gone replaced by a surly-looking security guard. Outside the autumn night was chilly and the street was empty. Jim leaned against a tree and smoked the evening cigarette he still allowed himself.

It was only after smoking it that he realised he didn’t know the number of Elspeth and Roy’s apartment, and that he didn’t have either his phone or his wallet. He looked up at the building, which contained perhaps 1,000 identical rental apartments. Something told Jim that the surly security guard would not furnish him with the number of his friends’ one – even if he had access to that information. Elspeth and Roy had gone to bed. Could he find a payphone? Jim realised he no longer knew a single phone number. He had not learned the number of the floor – the key-operated self-driving elevator had taken him and Roy there without revealing it.